Is My Gas Going Bad? 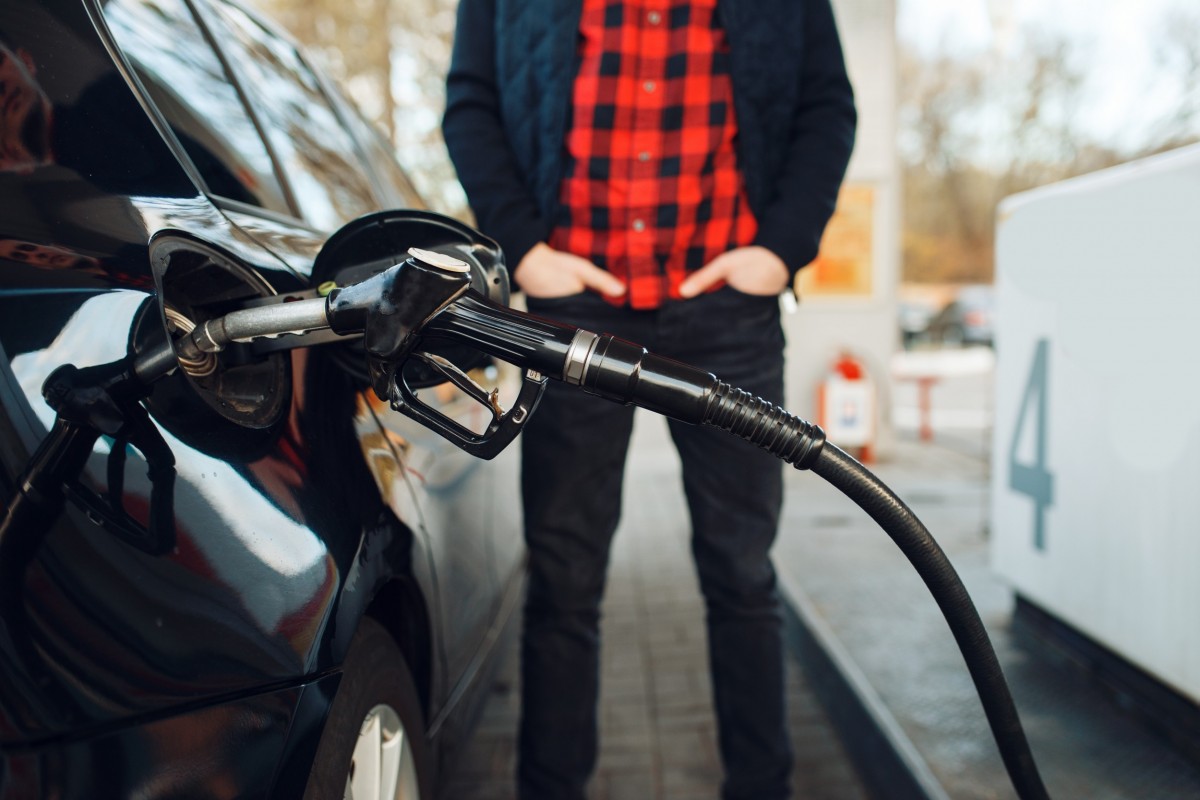 At Advantage Automotive Service in Murfreesboro, TN, we are here to maintain and repair your vehicle. We’re also here to help you keep your car, truck, or SUV in good shape and running strong. “Bad gas” is often cited as the cause for a variety of issues - but what does that mean, and what can you do?

What is “Bad Gas?” - Gasoline really only becomes problematic for two reasons - either there’s water in it, or it is too old. As gasoline sits, it becomes “flat," so to speak - it loses octane and becomes less combustible. As it begins to age and breakdown, it can even crystallize or gum up fuel components and fuel lines. It also doesn’t burn well, which can make the vehicle misfire, stall, or generally run poorly. Stale gas has a specific smell to it, often described as an “old boat” smell since old gas is very typical of a boat that’s been sitting. It takes a while for gas to go bad, so this is really only a concern if you go months between refueling. Water gets into gasoline either through a bad seal that allows it to make its way into the gas tank or through contamination of the tanks buried underneath the pump at the gas station. Water in your gas will cause many of the same symptoms that bad gas causes - low power, rough idle, stalling, misfires, and even engine codes can result. Both of these conditions are relatively rare, and it’s worth having a professional investigation before jumping to conclusions.

Can it harm your engine? - In either case, yes. Both conditions of bad gas outlined here can damage an engine. As we stated, old gas can clog up fuel lines, injectors, and pumps, and is very difficult to clean out if it gets bad enough. Either can cause catastrophic engine failure - both drastically affect the volatility of the gasoline, and can damage components like injectors, causing them to stick or hang open, which can damage the cylinder walls effectively ruining the engine. Old gas will stick and leave residue inside the cylinder as well, which can cause scuffing and other problems that can destroy an engine in short order.

What can you do about it? - The more scientific term for bad gas is fuel contamination. There are various ways to deal with fuel contamination and get your car, truck, or SUV back in shape. The more invasive way is to drain the fuel, flush the fuel system, refill the tank, and add fuel system cleaner. If the issue isn’t far enough along to call for that, fuel stabilizers can be added to the tank to restore gasoline back to a usable condition, to varying degrees. Sometimes people get by just running the tank dry, but it’s a good idea to consult a professional before taking that route. A trained technician will know whether there’s cause for concern.

No matter your repair or maintenance needs, we have you covered. For the best auto service shop in Murfreesboro, TN, call or stop by Advantage Automotive Service today.